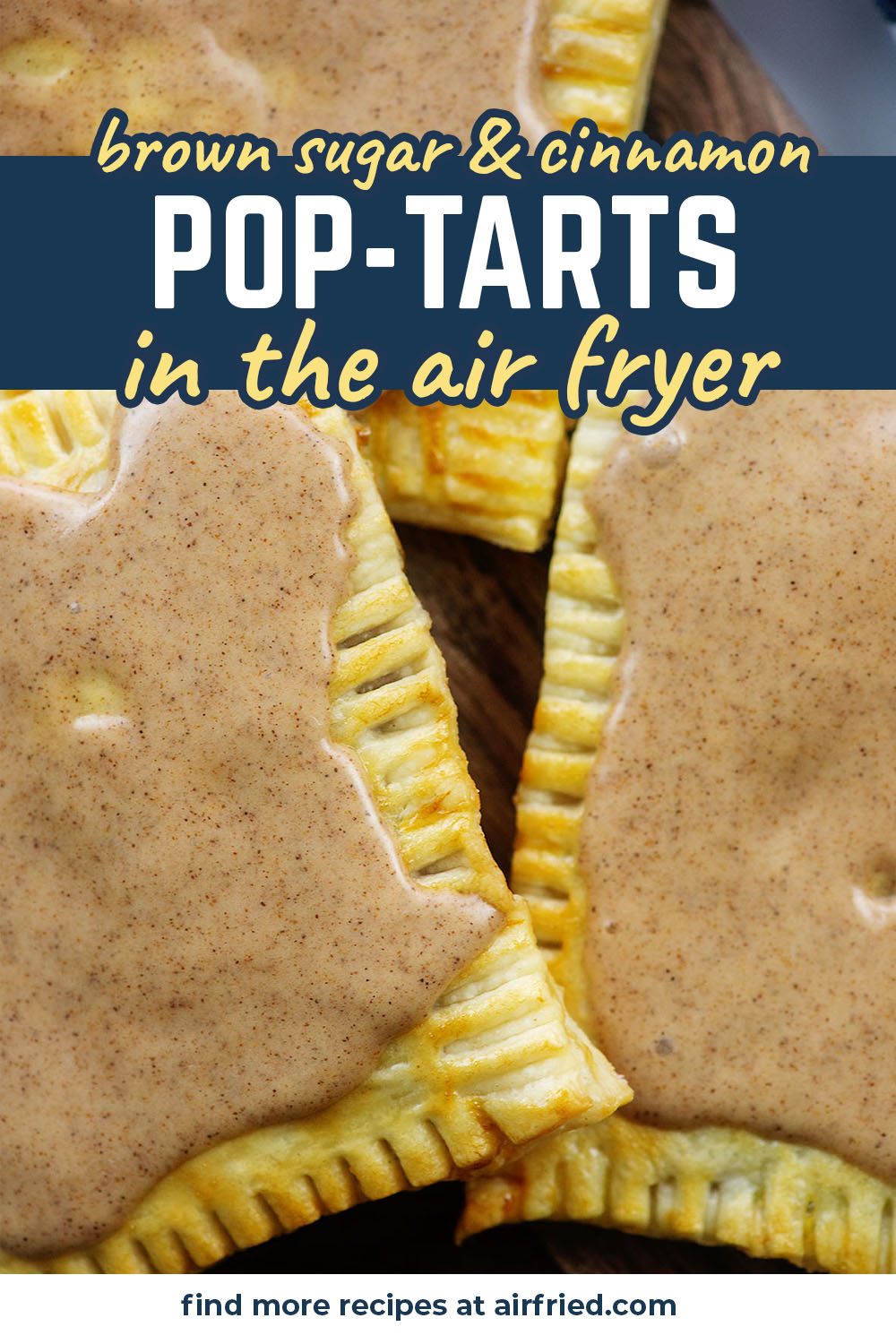 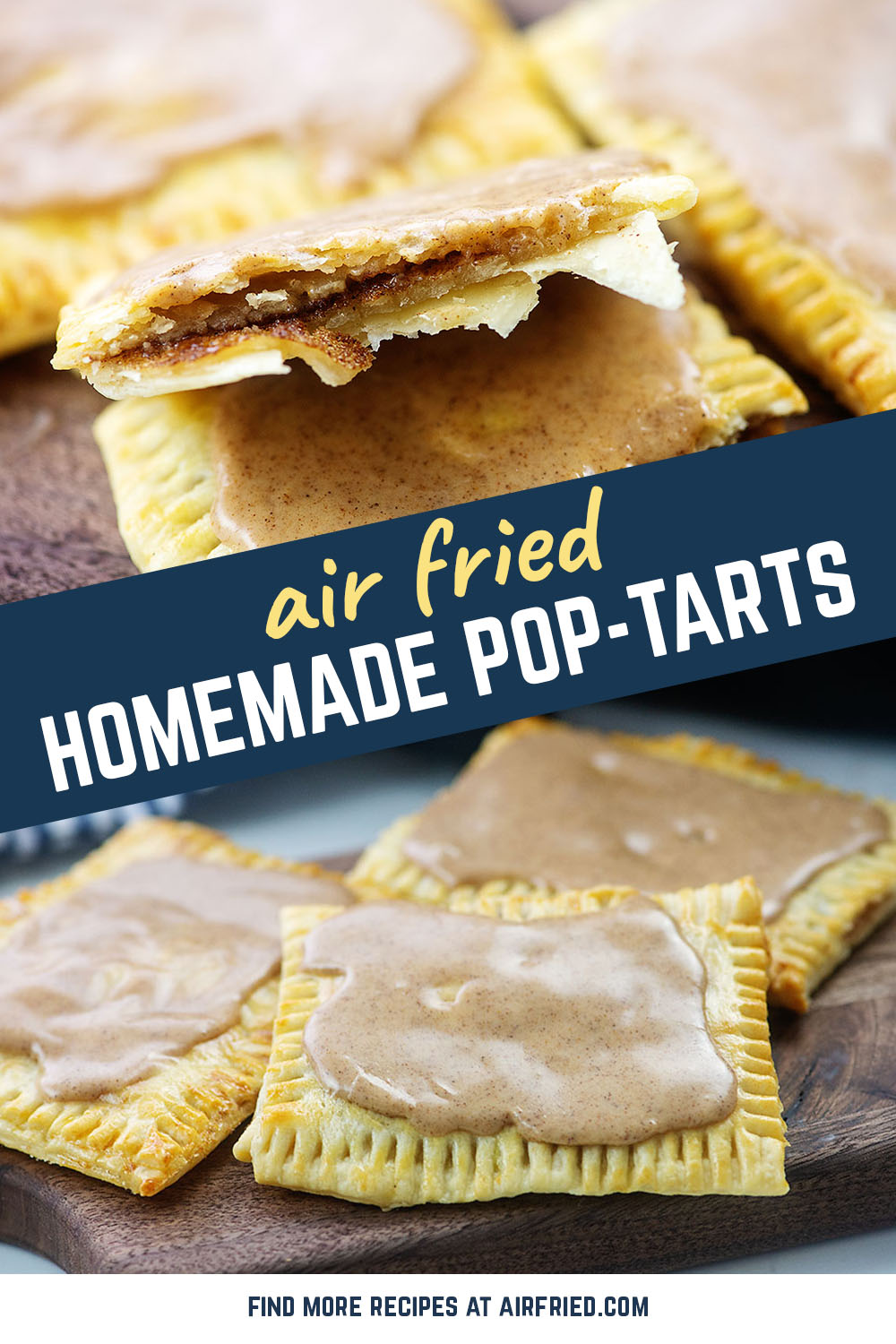 This HOMEMADE POP TARTS recipe is filled with brown sugar and cinnamon with a flaky crust. We also added a sweet cinnamon glaze to the top to make this copy cat pop tart absolutely perfect!

Everyone loves pop tarts, or toaster strudels, or toaster pastries, or whatever you want to call them. But couldn’t they be a little better?

The solution? Make it yourself at home!

The homemade pop tarts recipe below will result in the perfect brown sugar and cinnamon pop tart you ever did try.

How to make homemade Pop Tarts:

How to make the brown sugar glaze:

We use and love the OMORC 6 qt air fryer. It’s large enough that we’re not cooking things in a million batches, it’s dishwasher safe, and it cooks evenly. We’ve had it for years now and it’s held up perfectly with lots of use.

Karly has been an active food blogger for over 10 years. She currently runs two blogs, sharing recipes and bits of life with her community of over 2 million readers each month.

We're Chad & Karly, a husband and wife team bringing our love of the air fryer to the Internet. We love fried food, but we also love making it a bit healthier without sacrificing the crunch, flavor, or fun factor! Welcome!